Gaborone — Minister of Environment, Natural Resources Conservation and Tourism Mr Tshekedi Khama has said in view of their negative environmental and public health impact, the ministry has decided to ban use of carrier plastic bags.

Minister Khama told a media briefing on February 27 that consultations with stakeholders, both within government and private sector, had been done.

“The process has started and my ministry has embarked on informing Batswana and other stakeholders to prepare and get ready for the ban as well as putting in place alternatives for the plastic carriers/flat bags,” the minister said.

Minister Khama said one of the waste streams which posed a risk to the environment was the management of plastics with waste carrier bags presenting the most challenge.

He said in an effort to curb the plastic impact on the environment, a number of countries and cities across the world were now shifting towards the ban on the use of plastics as a pollution prevention measure.

Minister Khama explained that regionally, some countries had already moved to ban the use of plastics like in Rwanda and lately in Kenya.

He further said several attempts had been made in the past to manage and control the menace caused by plastic carrier bags in the environment through various strategies such as public education and awareness in proper use, recycling and minimization of use. 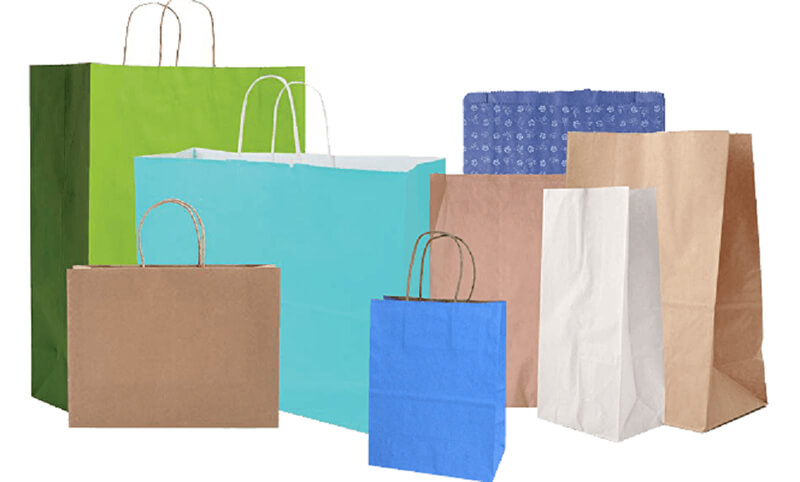 Furthermore, he said the country developed Botswana Compulsory Standard (BOS) which regulated the thickness of the carrier bags, saying the objective was to allow for use of plastic carrier of 24 microns thickness while prohibiting thinner ones from use in the country. Minister Khama noted that all these initiatives had not yielded any positive and sustainable results to curb the proliferation of plastic bags in the environment.