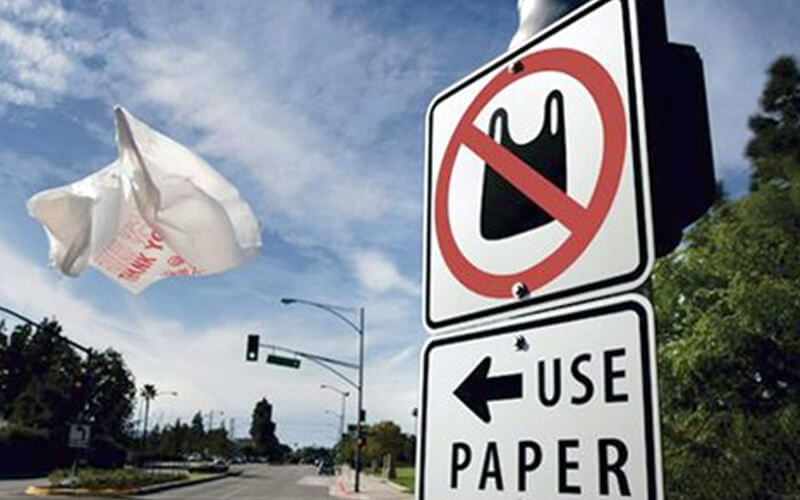 Conservationists have lauded the ban on plastic bags and vowed to lend their support to make it a success.

The Green Belt Movement and Greenpeace Africa, in statements sent to newsrooms Monday, congratulated the State on the bold move and said the ban was long overdue.

The organizations said the ban is a sign that Kenya had come of age as far as environmental consciousness is concerned.

“We welcome the decision by the government to implement the plastic bags ban.

“This is a beacon of hope in fostering an environmentally conscious society and is a clear message that Kenya is ready to join other African countries in taking bold steps on environmental,” said Greenpeace Africa’s Executive Director Njeri Kabeberi.

“The ban will contribute greatly to reducing the effects associated with the use and improper disposal of plastics,” said Green Belt Movement’s board chairperson Marion Kamau.

The ban, which was announced by Environment Cabinet Secretary Judi Wakhungu on February 28, took effect on August 28, 2017.

The conservationists commended Prof Wakhungu on the ban.

“Plastic bags are highly toxic and damage the ecosystem, they also take hundreds of years to degrade,” said Ms. Kabeberi.

“Kenyans need to adopt 100 percent re-usable and eco-friendly alternative packaging materials [available] in the market like the kiondo similar to the traditional Tunisian baskets called koffa that are used for shopping after Tunisia banned plastic bags in March,” she added.

“As we welcome this ban, we cannot forget the challenge that lies ahead of dealing with the tonnes of plastics already polluting our environment.

“Greenpeace urges the government to work with local communities and NGOs to look for sustainable ways of recycling plastics into usable items,” she added.