The most unlikely country to ban plastic completely banned plastic

Local time on June 23, the Indian state of Maharashtra area (Maharashtra) contains one of the major economic and cultural center of India Mumbai has introduced a very severe plastic ban, including a ban on the production, use, sale, transport and storage of disposable plastic products, in accordance with the law degree will provide 5000 rupees (about RMB 480), 25000 rupees (about 2500 RMB) and punishment according to the way to imprisonment for three months. New Delhi (CNN) — Indian prime minister Narendra Modi is calling on the world to do more on Tuesday to tackle plastic pollution and other environmental problems.
“India is the fastest-growing economy in the world today and we are committed to achieving standards for our people in a sustainable and green way,” Modi said at this year’s world environment day event in India.
“Environmental degradation hurts the poor and vulnerable most, and each of us has a responsibility to ensure that material prosperity does not endanger our environment.” 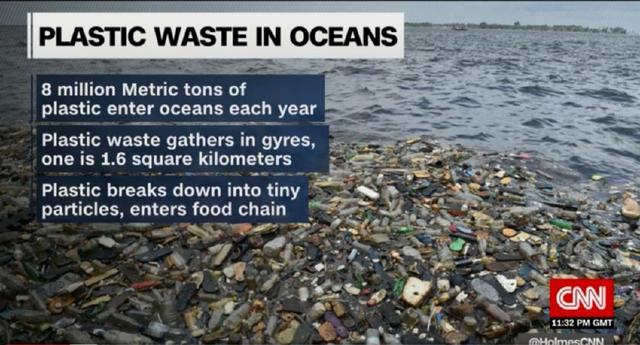 According to the United Nations, a million plastic drinking bottles are purchased every minute around the world. The world USES up to 5 trillion disposable plastic bags every year. About half of the plastics consumed are disposable, which means that if not recycled, it immediately turns to waste. India produces about 25,940 tons of plastic and more than 97,000 tons of solid waste every day, according to the ministry of environment, forests and climate change. In addition to the plastic problem, many cities in India are also plagued by severe air pollution. 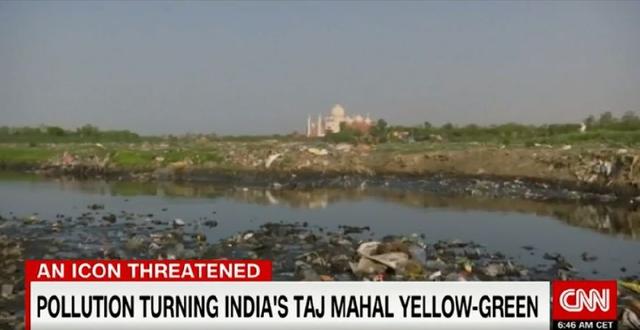 The taj mahal is being eroded by pollutants

New Delhi has been listed as the world’s most polluted city, while a Greenpeace report found no cities in India met the world health organization’s minimum standards for air quality. Afroz Shah, a lawyer and activist, launched a high-profile campaign in India today to clean up plastic on Indian beaches. The campaign has grown from two people to thousands of volunteers who work every day to make sure the trash doesn’t turn into Marine trash. 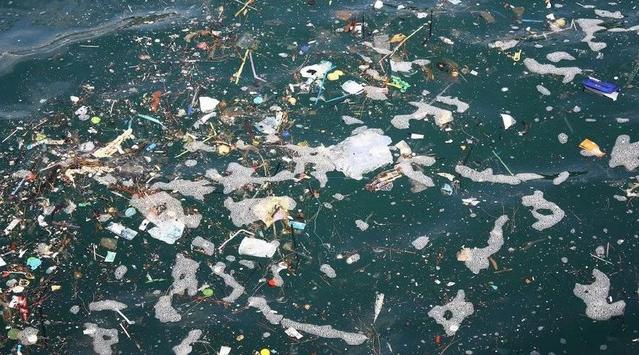